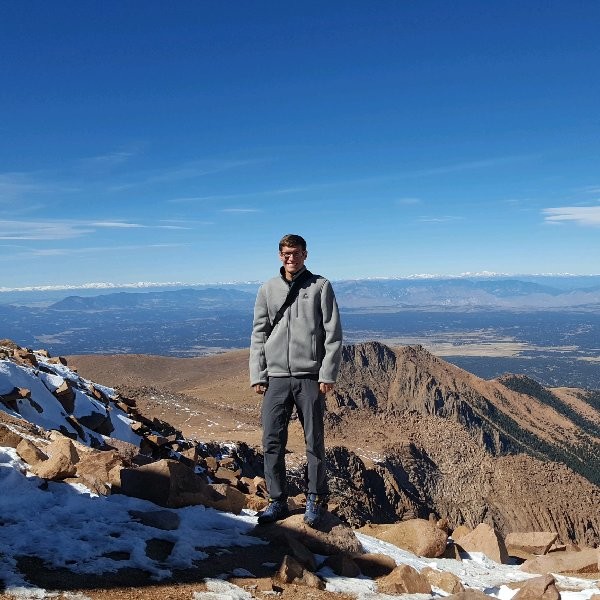 Disclaimer: As of phase 1, this is a ‘cluster’ in appearance only, the pi’s aren’t functioning as a cluster… yet.

Pi-hole acts as a network-wide DNS sinkhole and ad-blocker without worrying about installing software on all the computers, phones, and laptops. This software was the sole reason I purchased my first pi.

Emby was next on the list. A super simple and easy to set up media server. Why emby? The emby client can be installed on android and roku, or be accessed from the browser. This is where the RAID1 was used as a short term solution to provide some level of redundancy incase of a hard drive failure. Longer term solution will include a nas device. The next step was to install PiVPN. This, with the help of WireGuard installed on phones, the music hosted on emby can now be listened to from anywhere.

Home Assistant was the latest pi project. It all started when strolling through costco and seeing smart led light bulbs, outlets and wall switches. Home assistant provides a nice all-in-one solution to home automation with a very active community and well written documentation. In my opinion, one of the best open source projects out there. This post will only highlight homeassistant, I will eventually do a more in-depth writeup on my setup and all the integrations, devices, blueprints, automations and all that jazz at a later date. But for now, here are few shots of what is set up so far.

So I’ve got all this hardware and software running now what? I plan on using this as a home lab to learn and expand my knowledge of container orchestration, CI/CD, distributed computing, and DevOps. I also plan on turning the cluster into a personal cloud that can be accessed from anywhere via PiVPN + WireGuard. In other words, goodbye dropbox, google drive and amazon photos and hello nextcloud, Syncthing, and vaultwarden (self-hosted bitwarden).